Last Saturday’s training at Peacock Flats was a blast ! Several old, familiar faces showed up to the surprise of a large group of regulars. Peacock Flats is fast becoming a popular training ground, especially for runners heading for races on the mainland. We will be returning there soon.

With several of the regulars heading for Maui this Saturday, and with the first HURT Trail Series race "Top of Tantalus" scheduled for the following Saturday (April 12) we have something special planned. You’ll have the opportunity to run the race course with the Top of Tantalus race directors, Kat Tagaca and Rex Vlcek. Just think, if you already know the course you can kick the race director’s okoles. If you don’t know the course you’ll be stuck behind them. But either way, it will be a blast !Both Kat and Rex are fun to run with. It’s a 7 mile loop.

All the fun will start promptly at 7:00 am at the Puu Ualakaa Park toward the top of Round Top Drive. The gate generally opens at 6:30 am. Bring your own water and snacks, unlike the race, the training is un-supported. I’ll miss you guys, as I’ll be in Seattle on business.  Don

For another training option, you are welcome to join me for a night loop. Leaving from Manoa / Paradise Park last bus stop by 6:00pm. Option to get water from Nature Center for last leg back. Plan on a comfortable 6-hr pace. I would enjoy the company for some or all. Aloha – Paul (808-497-3911)

This past Friday evening several of us met for a night training run on the H.U.R.T. 100 course. I should have known it was going to be one of those nights when I called Cheryl as I was leaving Kailua and she told me it was already raining pretty hard in Manoa. It was a…

Departing Nature Center at 5:30pm for a HURT double.  Parking below at the Pumping Station and will have goodies stashed at Paradise Park.  Excellent HURT training, and only 7 weekends of training until HURT 09!  Join me for the 40, or jump on the trail when you can, and connect with the AM group running… 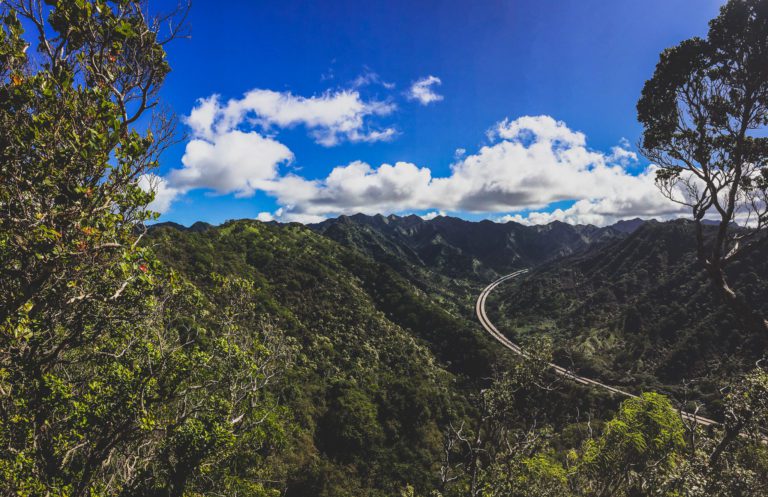 Trail Run 101 Glenn would like to express his appreciation to everyone for showing up to the first Trail Run 101 last Saturday. It was a beautiful morning and we hope that everyone had a good time. There were a few mishaps, but were not serious. We appreciate your feedback about Trail Run 101. Comment…

Departing from Nature Center around 5:30pm and running one HURT loop with an extra repeat between Paradise and Nuuanu in the middle. Will park down by the Pumping Station and walk up. Bring the basic survival gear and an umbrella. Start: 5:30pmFinish: 1:30am (or sometime in the AM) For more information, contact Paul at 497-3911…